We have some very useful footage on Youtube of David shucking a scallop.

Scallops should be shucked fresh.

Hold scallop in your left hand (if you're right-handed) with flat side facing you and hinge at the top.

Slip knife into wee hole near the top at the side.

Slice through small muscle that is holding the shells clamped shut.

Don't cut in too far.

Hold it open with left hand thumb (while still holding shell in this hand).

Bring knife to open edge and slide it firmly down the flat shell to release the meat.

Keep as close to the shell as possible.

Then pull away dark frilled skirt.

Use knife to cut across top of scallop (removing black sack and curly thing on top of the coral (the coral is half orange half creamy coloured half moon shaped piece of meat which you can leave attached to the white meat if you like).

Then slide the knife under the white meat to release it.

Slide meat off shell, using edge of shell to release it from any other bits.

Hold scallop under cold running tap to clean it, squeeze the spaghetti-looking thing out of the coral (if you see one) and remove it. Wash any black bits off (or pull off). Discard wee hard white ligament from its side.

Rinse again and put in colander to drain.

Then cook or keep them in the fridge for a couple of days (easily), or freeze for up to two weeks. Longer than this they will start to lose a little flavour. Always shuck them before freezing.

Never soak them in water as this causes them to swell and when cooking you will end up with a pan full of water, as you get with most frozen scallops, and you will lose quite a lot of flavour. It is almost impossible to sear soaked scallops.

Do not use the frill in stocks, etc, as it is part of the scallops feeding mechanism. 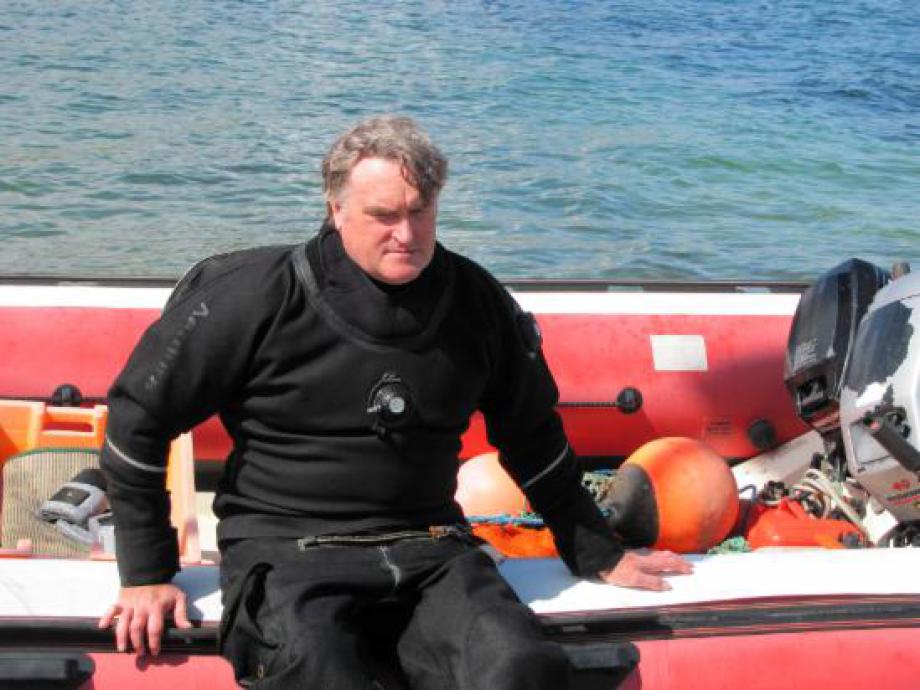