Diving for me started in caves. Adrenalin-filled but not very profitable.

A few years of civil engineering diving, mostly in Britain but some overseas, was also enjoyable for a while. But my passion and my love was, and always will be, the farming of the sea. I have spent thirty years perfecting my techniques with the scallop species Pecten maximus. I am honest and hard-working as you would expect from a Yorkshire-man and I could show you what not to do but more importantly what needs to be done if you would also like to farm the sea.

In 1987 I did some experimental spat evaluation work and then in 1988 started my scallop farming venture.

I initially used spat collecting techniques on submerged longlines which was very effective, but I believe rising sea water temperatures made this technique unviable.

I have had a several fishery order for an area of Loch Sligachan for many years and this has been instrumental in the success of the venture. My initial technique was to catch and cultivate from spat and then re-lay in the several order when the scallops reached 50mm+ (two years old).

We now use natural regeneration for the stocking of the several order.

It is a truly sustainable enterprise. 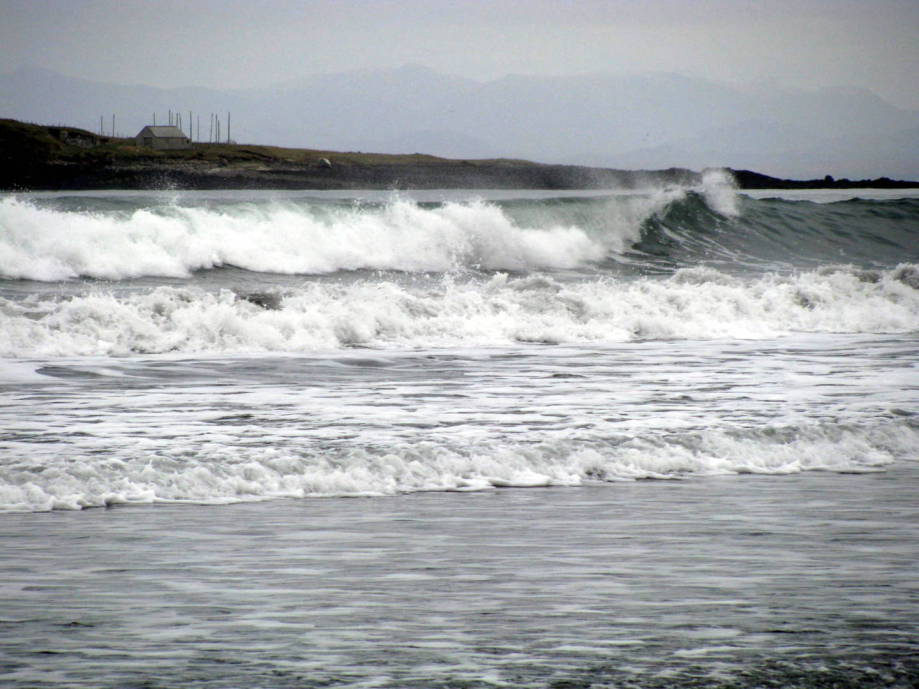